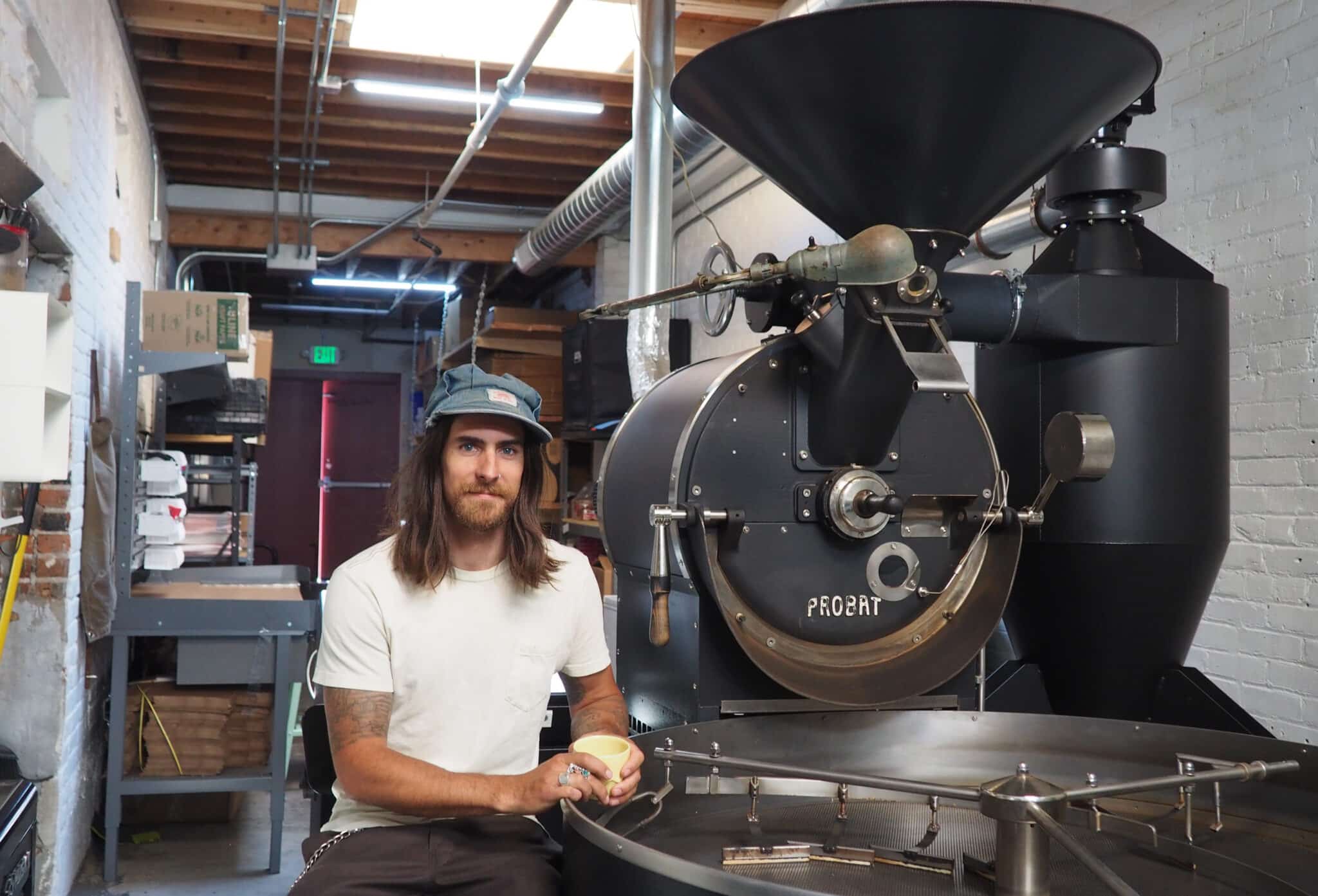 A coffee shop and roastery in Baker is opening a second cafe in LoHi.

“We always wanted to do another cafe, and we really wanted a small cafe,” said owner Jay DeRose.

Middle State was first founded in 2013 as a wholesale roastery. It opened the cafe on Santa Fe in 2019, where the roastery has been located since 2018.

DeRose said that many Italian immigrants, including his family, moved to what is now LoHi when they arrived in the United States.

“I come from a pretty long line of Italians and they all moved to North Denver from the boat from Italy,” said DeRose. “It’s kind of a romantic thing for me to be opening up a shop right there.”

The new cafe will serve alcohol in addition to its specialty coffee. It will have about 12 seats and a small patio, and will be open later than the current cafe, which closes at 3 p.m. daily. A new Mediterranean restaurant called Sonny’s Mediterranean is also opening next door on 32nd Ave. in December, BusinessDen previously reported.

DeRose started in the coffee industry as a barista at the Common Grounds Coffeehouse at 3483 W. 32nd Ave.; the company closed all of its locations in early 2020. He didn’t know much about coffee but wanted to work in the service industry.

“I didn’t even really drink coffee, but I like the environment of the service industry,” he said. “And then you know, more and more I dove into coffee, and then specialty coffee and specialty coffee shops. Then I went down the rabbit hole of roasting and just kind of spiraled into this obsession.”

Since his first job as a barista, DeRose has worked at roasteries, cafes and coffee producing companies which grow and sell coffee beans.

Middle State is expanding its wholesale business constantly, DeRose said. It sells its beans to cafes and restaurants across the country; about 70% of its customers are shops out of state, he said.

During the pandemic, Middle State was able to stay afloat due to its roasting and wholesale business.