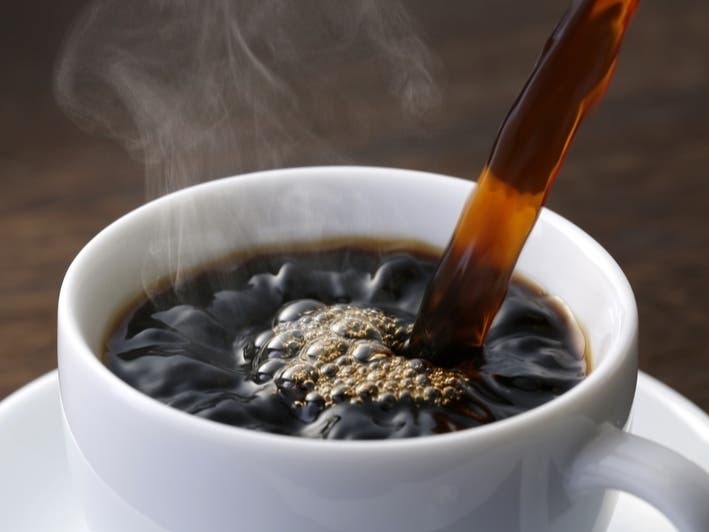 MORRISTOWN, NJ — SmartWorld Coffee owner Dave Walters is always thinking of a way forward. After pioneering a successful Morristown coffeehouse, he collaborated with a local bagel shop for a successful Denville location. As businesses faced a difficult winter, he spearheaded a campaign that raised about $135,000 for Morristown establishments.

But some things remain out of his control, such as the delta variant. SmartWorld Coffee remains down 25-30 percent in sales, and he believes that’s because of a couple factors linked to COVID-19.

Right down South Street, the Mayo Performing Arts Center, which he says attracts 270,000 people in a typical year, remains only partially open until fall. And once the morning coffee crowd began physically returning to work, the more contagious delta variant emerged and kept them home more often.

The Mayo Performing Arts Center still plans to return to full capacity in the fall. But with cases rising and the immediate future of in-person work unclear, Walters says you can’t be too certain about what’s coming.

Morristown Patch is featuring local businesses and focusing on their recovery from the brunt of the pandemic. If there’s a business you think deserves some attention, comment below.

“I don’t think we’re going to be shut down, but I think people are probably going to get skittish again,” Walters told Patch. “I see people putting masks on already that kind of just took them back off, and now they’re putting them back on when they come in. I think we’re heading back towards that, and I’ve been wearing a mask when I’m in Costco or Whole Foods or crowded places.”

Walters and his wife, Stephanie Meehan, opened SmartWorld Coffee in 2006 as a specialty coffee shop on South Street. Then, in what Walters called a “bold” move, he teamed with Morristown Bagels to open a coffee and bagel joint in Denville.

He says the Denville shop is out of the weeds, with sales up about 60 percent. Now, he’s looking into a similarly bold move to revitalize the Morristown location — perhaps with burgers.

When coffee dies around lunchtime, people could grab a burger. Coffee then typically picks up around 3 p.m. and dies an hour later, when people might start coming in for dinner. SmartWorld Coffee currently closes at 5 p.m., but it could remain open until around 8 p.m. if the idea came to fruition, Walters says.

“It’s kind of like those kinds of synergies we’re looking at of dual-purposing the location to cover the rent and kind of bring up coffee sales,” Walters said. “We’re experimenting with our success at the Denville location.”

But if things get worse, businesses may need additional help, as they did last winter. That’s why Walters and the town collaborated last year on Adopt a Business Morristown. The initiative centralized the GoFundMe pages that dozens of businesses started for help paying their winter rent.

The idea evolved from the Serve it Forward initiative, of which Walters was also involved. Through the program, Atlantic Health System employees received more than $160,000 in meal gift cards.

Through both initiatives, Morristown proved its dedication to looking out for the community. If the pandemic turns south, Morristown’s businesses might start a new program for help. But Walters still holds hope that it might not become necessary.

“If the need comes again in the fall where business starts dropping off drastically,” he said, “we’ll either revitalize that and try to start collecting money again or we’ll put together some kind of effort. It’s not off the table, but right now everyone seems to be doing OK, paying the rent and getting government assistance.”