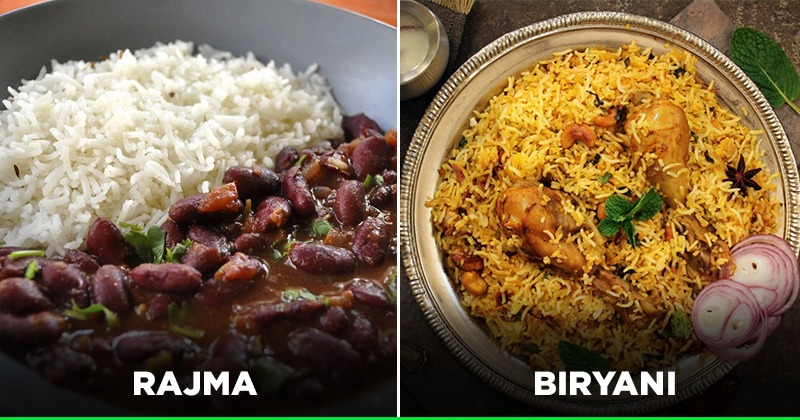 Eating traditional food from our country is one of the most satisfying feelings in the world. It keeps you close to your roots and history in the most authentic way. Indian food is one such cuisine that is so diverse in nature, it is almost impossible to believe that everything we eat today originated here.

Did you know some of the most commonly eaten food in India is actually not even Indian or did not originate here? Since the Indian subcontinent was frequently under attack from surrounding nations, foreign delicacies came in and settled here. Now, they are so deep-rooted in India’s traditions that even others think the food is Indian.

Here is a list of dishes that we have always thought were Indian but turns out, they aren’t!

No other Indian dessert can dethrone gulab jamun as the king of sweets but it is commonly known now that it is not Indian but actually Persian.

It comes from the Persian words: ‘gol’ (flower) and ‘ab’ (water). The actual Persian dish was known as ‘luqmat al qadi’ which was prepared by soaking the khoya balls in honey syrup and then having them drizzled with sugar.

India’s favourite street food and it’s not Indian? That’s insane! Chai-samosa is almost every other Indian’s favourite snack but it turns out, samosas actually originated in the Middle East before the 10th century. It was originally called as a ‘sambosa’, and was introduced to Indians by traders from Central Asia circa 14th century.

One of the most common dishes on any Indian dining table and yet, it is not Indian. Daal bhaat originated from Nepal and even though, the dish is cooked in almost all Indian states, we have to thank our neighbours for introducing it to us.

Every Punjabi household has Rajma-chawal on Sundays but the truth is that the dish is not even India, leave aside Punjabi! It was actually introduced to India from Portugal and then the Mexicans introduced the concept of soaking and boiling it. However, we definitely created our version with thick rajma gravy prepared with chopped onions, garlic, tomatoes and other spices.

A popular Punjabi dish, this one has its roots going all the way back to Glasgow, Scotland. It was an improvisation of the dry chicken prepared on the request of a customer by the chef Ali Ahmed in Glasgow in the year 1971.

South India’s popular ‘kaaphi’ is actually not even Indian and how! This hot beverage actually originated in the Yemen region. Filter Coffee is said to have been introduced to India by Sufi saint Baba Budan who discovered it while on a pilgrimage to Mecca. The saint had carried along seven coffee beans from Mocha, Yemen to India.

This one will not come as a surprise since Vindaloo is part of Goan cuisine and the coastal Indian state was colonised by the Portuguese. The name Vindaloo comes from Portuguese origins from ‘carne de vinha d’alhos’, a Portuguese meat dish of pork marinated in wine and garlic.

Jalebi bai, you too? This popular street dessert is actually anything but Indian. It actually originated in the Middle East. It was originally named ‘zalabiya’ (Arabic) or ‘zalibiya’ (Persian). Now, we have different versions of this dessert combined with other Indian sweets. Rabdi jalebi, anyone?

Naa(n) way! Everyone’s favourite tandoor item is not Indian? That is a shock, isn’t it? Turns out, naan’s roots lie with Persians who colonised India. Despite us devouring butter naan, garlic naan, stuffed naan, etc with a plethora of curries and gravies, the dish is actually not even Indian.

No way! This rice-based dish is a favourite among people all over the country. From the streets of Kolkata to the Nawabi lanes of Lucknow, Biryani is a dish that leaves your stomach as well as your soul completely satisfied. However, despite being a popular dish in almost every state of the country, Biryani is actually not Indian. It has its origin in Persia and not India. The dish has its roots in the Persian word ‘birian’ which means ‘fried before cooking’. 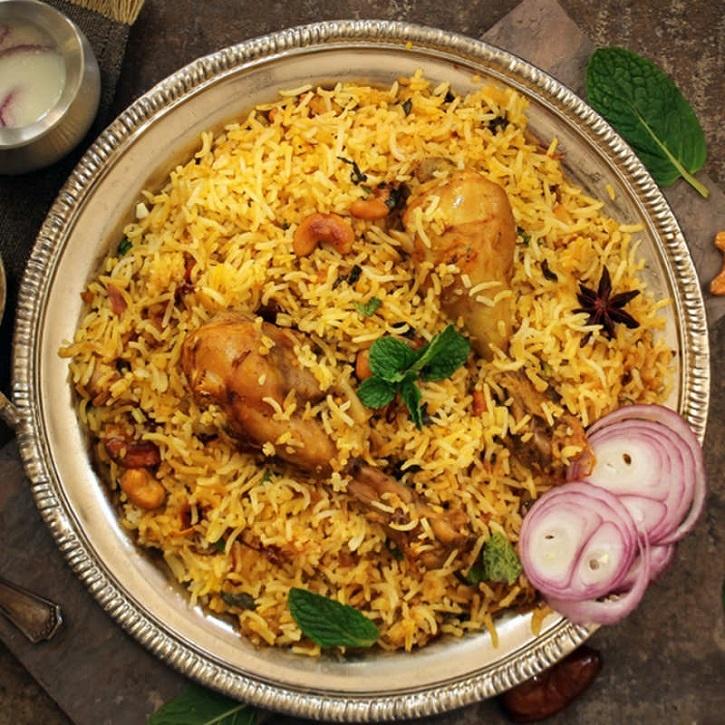 Were there any dishes we missed out? Let us know in the comments.