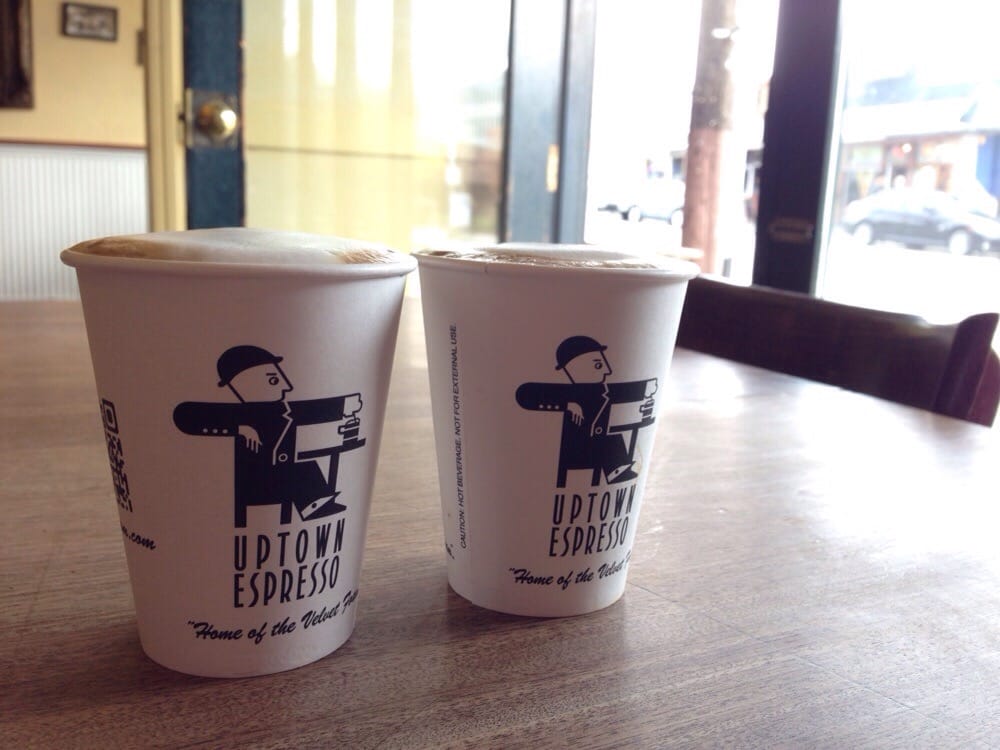 After almost 40 years, the landmark cafe Uptown Espresso in Seattle’s Uptown neighborhood is closing its doors for good on August 31.

The original café of six Seattle locations, Uptown Espresso opened in 1984 at the hands of Jack Kelly and was later turned over to Dow Lucurell. The store, with its funky, colorful vibe, was an instant hit among locals and its success pushed Lucurell to open five more locations throughout Seattle, including two in West Seattle and one on Pier 70, Belltown and Magnolia.

When Lucurell passed away in 2018, the chain was sold to Fonté Coffee Roasters, who had been supplying Uptown’s coffee for years. With the purchase, Fonté was allowed to renovate the store as long as the original vision for Uptown was kept intact.

“Dow’s mission was to make everyone feel welcome and comfortable. He hired chatty baristas who talked to the clients. He wanted everyone to have the best coffee experience and even had a slogan promoting his favorite milk topper on coffee drinks: he called Uptown the ‘Home of the Velvet Foam'”, said Fonté owner Paul Odom in a news release. “We have worked to keep his style alive in all of the Uptowns, but the Queen Anne location is where it all began.”

In the news release, Uptown Espresso cites the influx of people experiencing homelessness in the Uptown area as one of the reasons for the location’s closure. Odom said homeless people are creating health hazards for customers, and customers are uncomfortable on the sidewalks outside of the store.

When King County purchased the Inn at Queen Anne to serve as a place to house people experiencing homelessness, Odom felt that was the nail in the coffin for Uptown Espresso.

“The original Uptown Espresso was once a thriving gathering place for a lively clientele. Now the biggest issue is the influx of homeless [people] that have congregated. This has made our customers feel uncomfortable crossing the threshold into the store,” Odom said. “Not only that, but the living conditions of the homeless have become a health hazard.  They frequently use our storefront to urinate and defecate. On top of the global pandemic, this health hazard just compounds the fear and has made it difficult to operate.”

Odom looks to the future for promise for both Uptown Espresso and his Fonté Coffee Roasters. Two upcoming development projects are currently in the works for Odom, one slated for a 2022 opening in Seattle and another in Bellevue.

According to the coffee shop’s website, all other Uptown Espresso locations remain open.