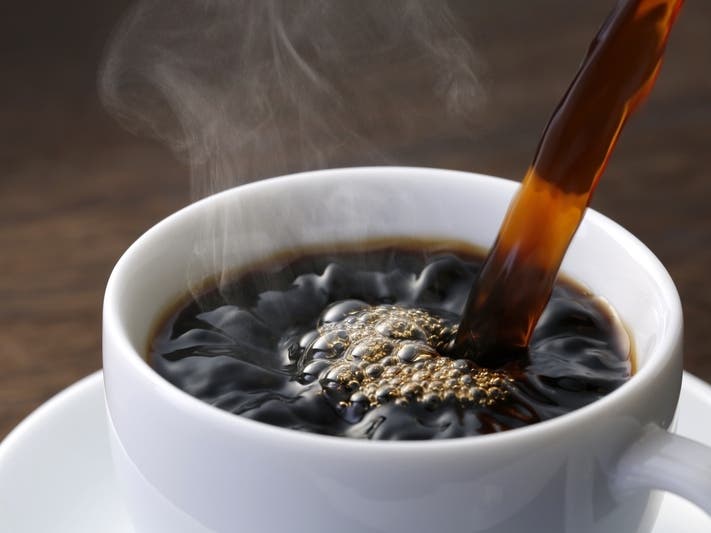 WESTPORT, CT — For years, commuters hustling to their train at the Greens Farms railroad station have enjoyed a hot cup of coffee, and maybe a scone or two, from the Steam Coffee and Tea cafe at the station.

Now the Steam team has expanded with a larger second location on Railroad Place, right near the Westport train station.

“We have probably the highest profile location in town as far as traffic,” Glaser said, “and once trains start coming back and people start using them again, it’s going to be pretty busy.”

Prior to opening the new shop earlier this month, Glaser had been looking at the station on Railroad Place as a potential spot for a second location for a few years.

“About three years ago,” Glaser said, “I approached a friend of mine who owned the building and convinced him that I would rent it and we would renovate it, so we started a process. I got in real deep.”

According to Glaser, the space’s prior tenant had been there for over 40 years, so it required a lot of interior work before it could be utilized by Steam.

“It was just incredible what had to be done,” Glaser said. “We literally took down four layers of walls, because every time we took down a layer there was another. We even found a back door, which the prior owner didn’t even know existed, so it was a lot of work.”

As work on the space began winding down, Glaser said he became sick and had to back off the project for a while. He also approached Uncle Leo’s Not Just Coffee and Donuts, a family-owned pastry and sandwich shop in Wilton, about taking over the project.

Shortly thereafter, the ongoing coronavirus crisis hit the state, which delayed things once again. Earlier this year, Glaser was able to jump back into the project and bring it across the finish line for an August opening.

While the Greens Farms location mainly sold coffee, tea, scones and muffins, the Railroad Place location offers these items along with a number of Uncle Leo’s products, including bagels, donuts and breakfast sandwiches.

“Now we have more to offer,” Glaser said, “because this location has a kitchen in the back, whereas over at Greens Farms we didn’t have that luxury.”

Also located in the front of the store is Saugatuck Mail, another business owned by Glaser that offers customers digital mailboxes.

While Steam’s Greens Farms location has been closed since March 2020 as a result of the coronavirus crisis, Glaser said he hopes to have that store reopen by Labor Day as well.

Glaser noted many of the customers coming into the new store are old customers from Greens Farms, still eager to grab a quality cup of coffee from Steam.

According to Matthew Mandell, president of the Westport-Weston Chamber of Commerce, Steam is one of a few new businesses that have recently taken up residence along Railroad Place.

Other recent openings along the road include Blossom + Stem Floral Design and Romanacci, while another new eatery is slated to open in the area soon.

“Railroad Place is the hub of Saugatuck and is part of the historic fabric of the area, with streetscape and buildings dating back almost 200 years,” Mandell said in an email. “It is a natural place to set up a business and have it thrive. With four new businesses opening within two months it’s a testament to its allure.”

He also noted the area is quickly becoming a go-to place for dining in Westport, as many of the restaurants there offer outdoor dining.

While Glaser is excited to be part of the area’s growth, he said it was the quality of Steam’s organic small batch coffee, along with exciting new products from Uncle Leo’s, that help Steam stand out among other new businesses in the area, as well as the many coffee shops Westport has to offer.