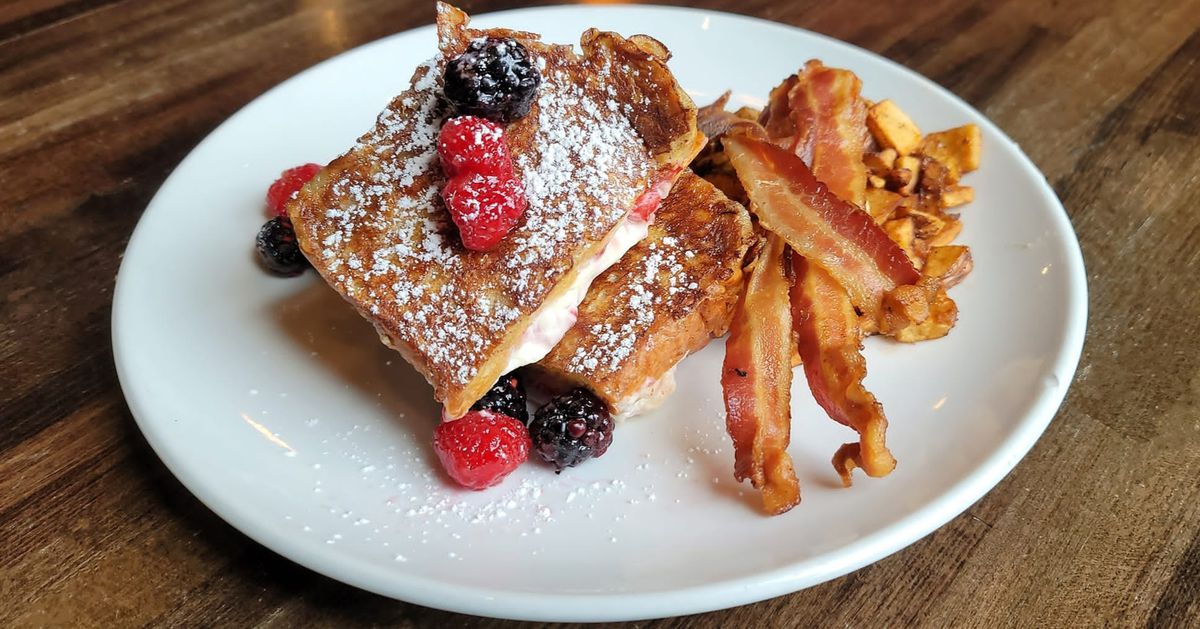 The Opening Ceremony for the Tokyo Olympics is set for Friday, July 23, but the Summer Games have already begun. The Japanese softball team opened the long-delayed sporting extravaganza Tuesday night with an 8-1 victory over Australia. This week, D.C.-area bars and restaurants will start offering specials for sports fans who want to follow the action away from home. Here’s a look at five businesses advertising deals, with more to follow.

This list will be updated as Eater learns of more specials. NBC’s full schedule of live streams and TV broadcasts can be found here. Want to share more deals? Send tips to [email protected].

Wunder Garten: The NoMa beer garden will air NBC’s Olympic broadcast every night from Friday, July 23 through to the closing ceremonies on August 8. The bar will host Olympic trivia on Monday nights from 7 p.m. 10 p.m. and there will be weekly prizes and giveaways. People are encouraged to follow Wunder Garten’s social media channels for more information. 1101 First Street NE

Dirty Water: The H Street sports bar will offer Olympic specials every night of the week. On Monday through Friday, customers can buy two beers and ciders for $8 to $10. Thursdays will bring $12 quarts of mixed drinks with $9 refills. From 6 p.m. to 10 p.m. Friday, an open bar costs $20. Weekend deals are forthcoming and will be announced on Instagram. 816 H Street NE

Commissary: The popular brunch and dinner spot in Logan Circle will open at 7 a.m. Friday, July 23, to air live coverage of the Opening Ceremony from Tokyo on all TVs and a big screen. The full breakfast menu will be available. A special “All American Breakfast” includes three mini French toasts stuffed with sweet ricotta and decorated with raspberries and blackberries. Commissary will show the Tokyo Olympics through the summer, opening at 8 a.m. with breakfast, bottomless brunch, lunch, and dinner. 1443 P Street NW

Lena’s Wood-Fired Pizza & Tap: From the Opening Ceremony through the Closing Ceremony, this Alexandria pizza shop will be offering prix fixe menus named after medals. The bronze ($25) includes any pizza and a draft beer or a glass of wine. The silver ($37) includes a dip starter, and the gold ($47) tacks on a dessert. 401 E Braddock Road, Alexandria, Virginia